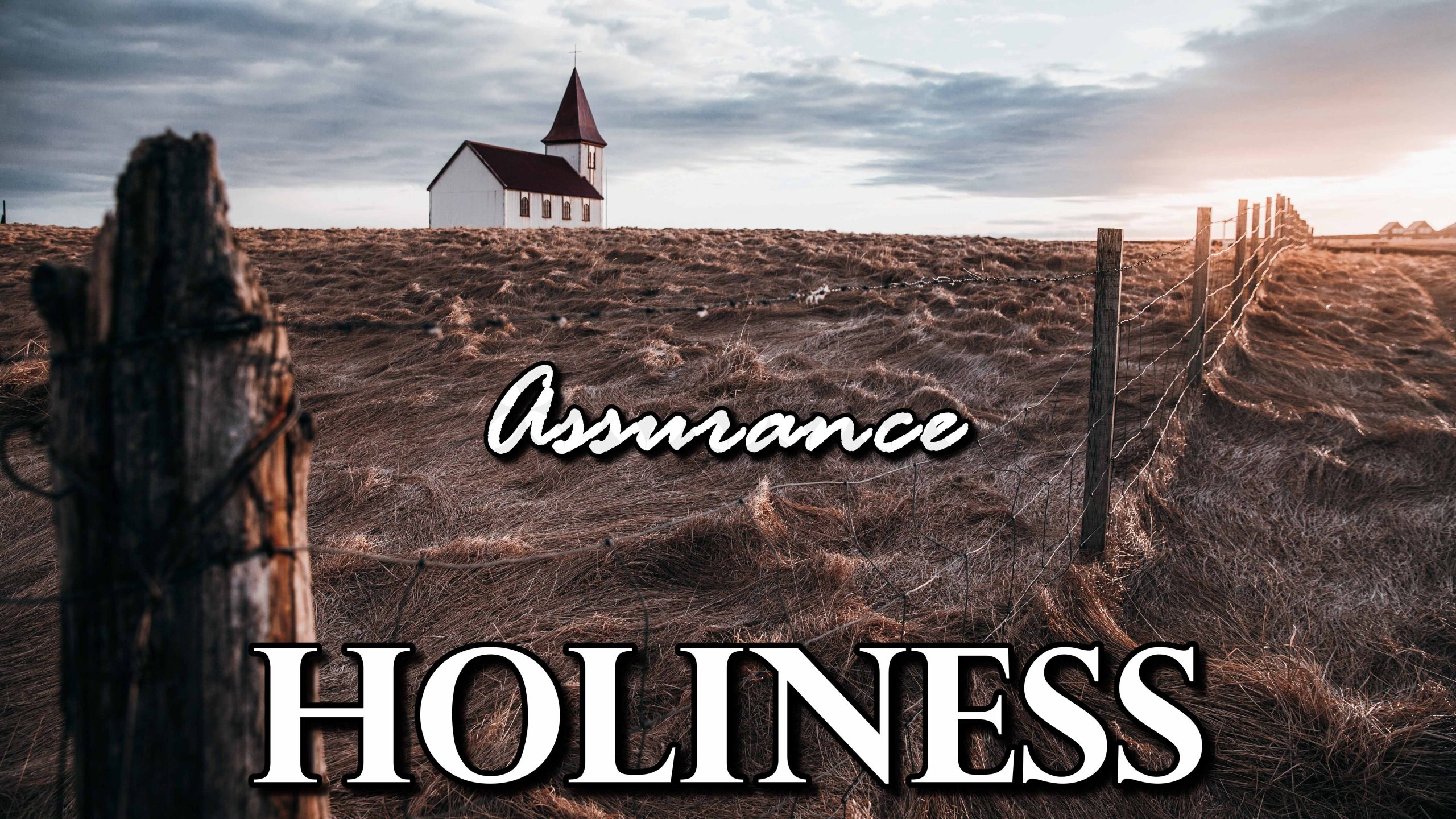 For I am already being poured out as a drink offering, and the time of my departure has come. I have fought the good fight, I have finished the race, I have kept the faith. Henceforth there is laid up for me the crown of righteousness, which the Lord, the righteous judge, will award to me on that day, and not only to me but also to all who have loved His appearing. 2 Timothy 4:6-8 Paul’s Look in Three Directions • Down to the grave. Paul knows that his life will come to an end. He sees himself as the drink offering that is poured on the sacrificial animal right before it is burned. He is a passenger aboard a ship that is ready to make its departure. Yet there is no sense of fear in these words. There is purpose and meaning and a clear direction. There is a sense of anticipation and confidence in knowing that this was expected. • Backward to his ministerial life. Paul describes his work as a soldier. He fought hard and did not run from the battle. He stayed in the fight until it was done. He was like a marathon runner who finished the many miles that were before him. He was like a steward that kept the faith. He watched over it and protected it from being stolen or destroyed and he distributed it to those in need. • Forward to judgment. Paul sees in the future a crown of righteousness for him that Jesus himself will reward him with on that day. The crown is laid up, it is already waiting for him. Notice how Paul speaks with such confidence about what awaits him in the future. He knows the glory that will be bestowed on him is waiting for him. There is no hint of distrust or doubting in this statement. It is a sure thing. But he is not just confident in this for himself only but also to all those that love Jesus. This is assurance and this is what this lesson is all about. 1. ASSURANCE IS A REAL AND BIBLICAL TEACHING a. Assurance of what? A believer may have assured confidence in their salvation. A Christian may get to a place where they feel entirely confident in the pardon of their sin and the safety of their souls. They seldom have doubts, fears, and anxieties. They view death with and the final judgment without hesitation or fear. b. Some Christians oppose this doctrine. The most notable group that does not believe in assurance is Roman Catholics. The Council of Trent states, “Believer’s assurance of the pardon of his sins is a vain and ungodly confidence.” Many do not want others to feel confident in their faith because they are not confident of their salvation. c. Some true believers reject or shrink from assurance. They believe it is a dangerous doctrine and presumptuous. It is more humble to always be doubtful and to live in fear concerning their souls. d. Some people presume assurance. They believe they will be in heaven when Scripture and their lives give no warrant for them to believe so. JC Ryle said, “There never yet a scriptural truth without abuses and counterfeits.” e. What does the Bible say? Can we find the doctrine of assurance? Are there examples? i. Job 19:25-26 ii. Psalm 23:4 iii. Isaiah 26:3, 32:17 iv. Romans 8:38-39 v. 2 Corinthians 5:1, 6 vi. 2 Timothy 1:12 vii. Colossians 2:2 viii. Hebrews 6:11, 10:22 ix. 2 Peter 1:10 x. 1 John 3:14, 5:13, 5:19

1. Are You Struggling For the Rewards of This World? Resolve to join Christ today. 2. Are You a Tried and Proven Soldier in the Christian Warfare? a. Never lay aside the armor of God. b. Fight to please who enlisted you. (2 Tim 2:24). c. Remember some have seemed good soldiers and have turned…

Spiritual Warfare 1. This is a war that is of far greater importance than any other war and concerns everyone that exists. 2. This warfare has its consequences which, in the end, are unchangeable and eternal. 3. If you want to understand true holiness you must know about the Christian fight. True Christianity Is a…

2. Marks of “Growth in Grace” a. Humility b. Faith and love towards our Lord Jesus Christ c. Holiness of life and conversation d. Spirituality of taste and mind e. Charity f. Zeal and diligence in trying to do good to souls 3. The Means of Growth in Grace a. Private Means – Prayer, reading…

1. Faith in the Truth of God’s Written Word 2. Faith in the Person, Work, and Office of the Lord Jesus Christ. 3. Faith in Christ’s Presence and Readiness to Help 4. We Must Remember the Victories of Faithful Christian Soldiers. Pay attention to Hebrews 11. Learn about those in the early church who gave… 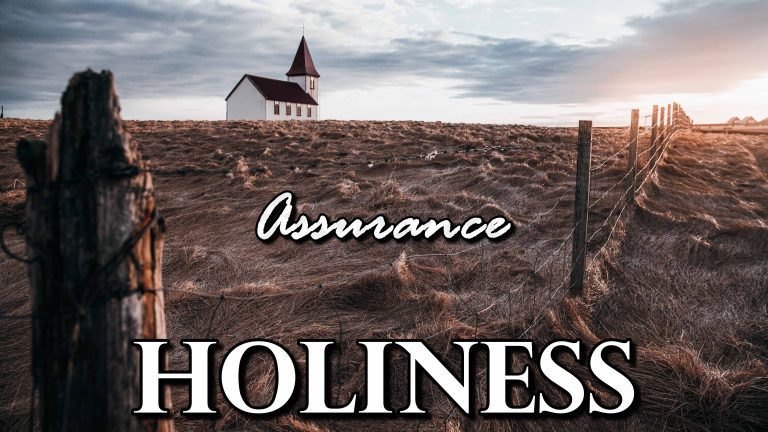 “But grow in the grace and knowledge of our Lord and Savior Jesus Christ. To him be the glory both now and to the day of eternity. Amen.” 2 Peter 3:18 1. The Reality of Growth in Grace a. There is such a thing as growth in grace. b. The definition of “Growing in Grace”…