If you were to ask anyone that has even the smallest familiarity with Christianity what are its main teachings, they would probably, eventually, say something about Jesus dying for sin. If you ask a child that is growing up in the church, they will say that Jesus died for my sins. It is a phrase that people can easily say. Ray Comfort has many videos where he asks people whether they think they are a good person or not. Invariably they all say yes, they’re a good person. Then he begins to ask them about the 10 Commandments. “Have you ever lied.” “Yes, more times than I can count.” “Have you ever stolen anything, no matter how small?” “Yes, I have.” And so on. Sometimes he’ll ask them what did Jesus do about sin? And most have the answer; Jesus died for sin.

Jesus died for sin all those many Fridays ago. This is why we have gathered together this night, to remember that Jesus died for sin. 1 Peter 2:24 says that, “He himself bore our sins in his body on the tree, that we might die to sin and live to righteousness. By his wounds you have been healed.” So we must not just recognize the historical event that is Jesus’ death. We must also grapple with the idea of sin. What is sin? If Jesus died for it, we should know what it is. What is the meaning of sin? I will argue that sin has one definition, but it means one thing for an unbeliever and another for a believer. Then we must look at what God did about sin. 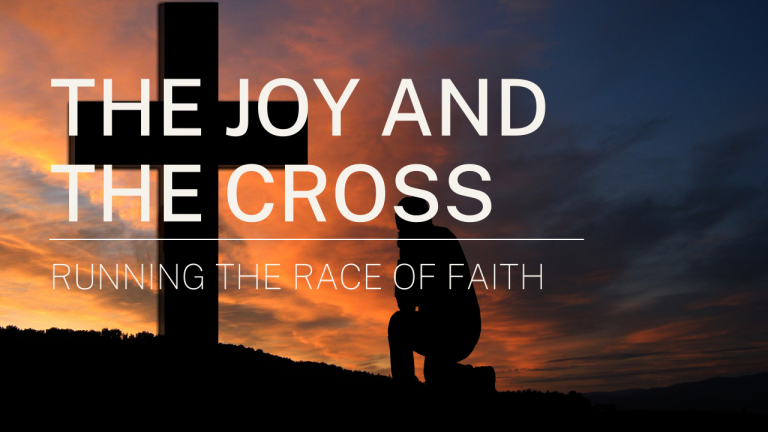