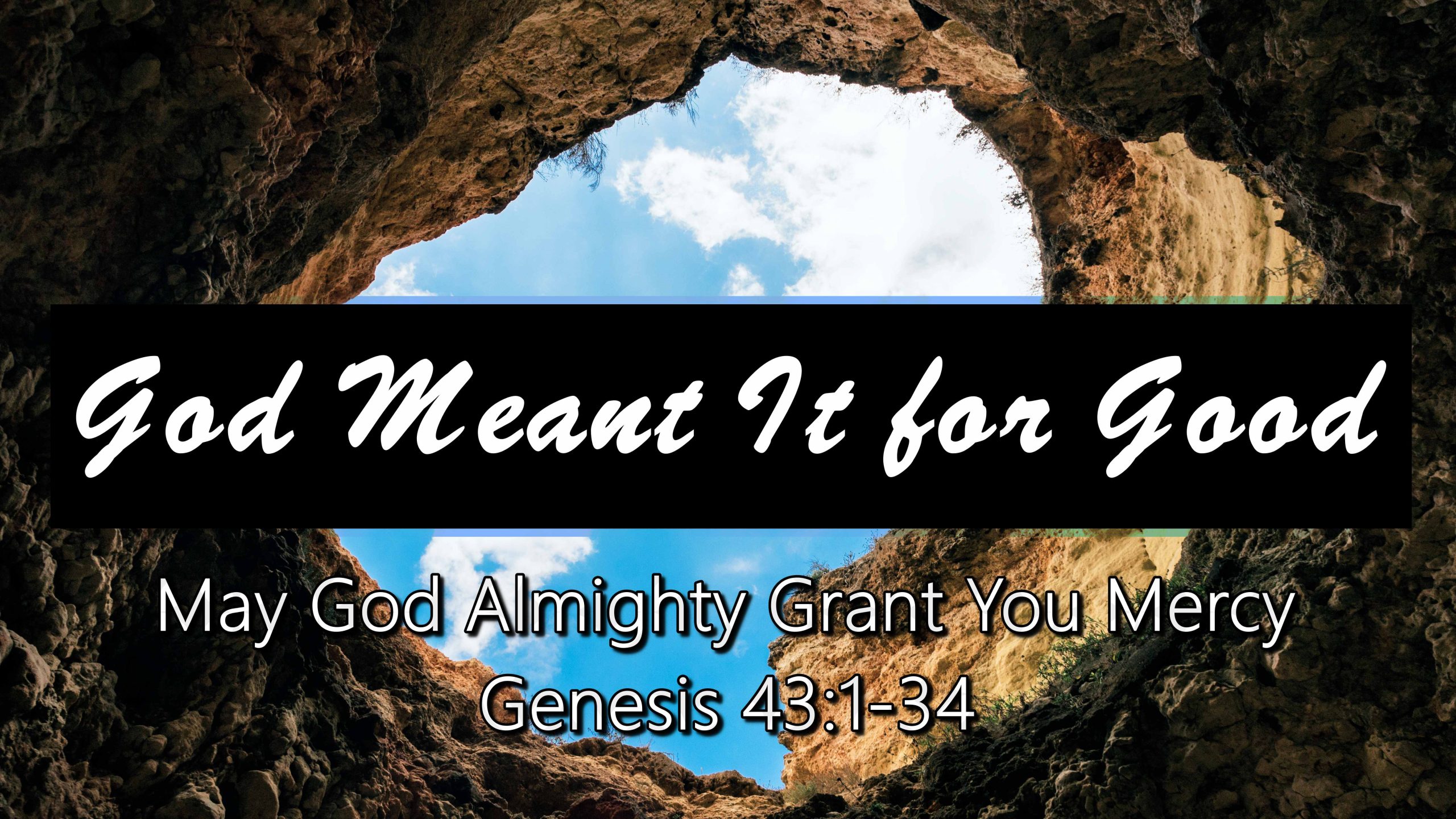 INTRODUCTION In chapter 42, we started this series of events that describe how Joseph reconnected with his family after twenty years of being apart. We get to witness Joseph’s interaction with his brothers as he tests them and eventually reveals who he is to them. We’ll also watch as Joseph invites his whole family into Egypt to escape the famine. The promise that God made to Abraham that his offspring would sojourn in a land that is not there’s for four hundred years was well underway. Remember that Jacob had sent ten of his sons to Egypt to buy food for the family since the famine had hit not just Egypt but all the land. They appeared before Joseph but did not recognize him. The last they saw of him he was a seventeen-year-old Hebrew young man and now he was over thirty and very Egyptian in dress and speech. Also, they assumed he was “no more.” Joseph acted as if he did not know them and proceeded to accuse them of being spies, which they of course denied. Eventually, Joseph would send his brothers on their way minus Simeon who was incarcerated. However, Joseph would also give their money back. Whatever reason Joseph had for doing this, his brothers’ hearts failed. Upon returning home, the now nine brothers relayed to Jacob all that happened. They begged Joseph to let them take Benjamin so that Simeon might be released, yet Jacob refused. He would not put Benjamin, the last of his favorite wife’s children, in harm’s way. Jacob and his sons saw all the bad that was happening as God coming against them. But as we know, it is through the bad that God will show that he is more for them than they can even comprehend. We pick up the story today with the famine still raging in Canaan and the food is running out again. In verses 1-10 we have the negotiations between Jacob and his sons over taking Benjamin to Egypt. Ultimately, it is Judah who steps us and offers himself as a pledge of safety. In 11-14, we see Jacob return to his faith and calls upon the mercy of El Shaddai. In 15-25, the brothers return to Egypt and are reminded that the peace and treasure of God have been with them. In the last paragraph, we have Joseph and his brothers eating and enjoying each other as Joseph begins to reveal who he is. 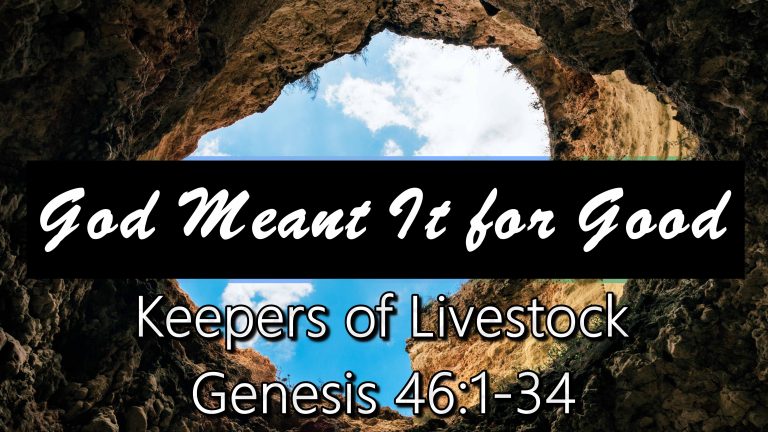 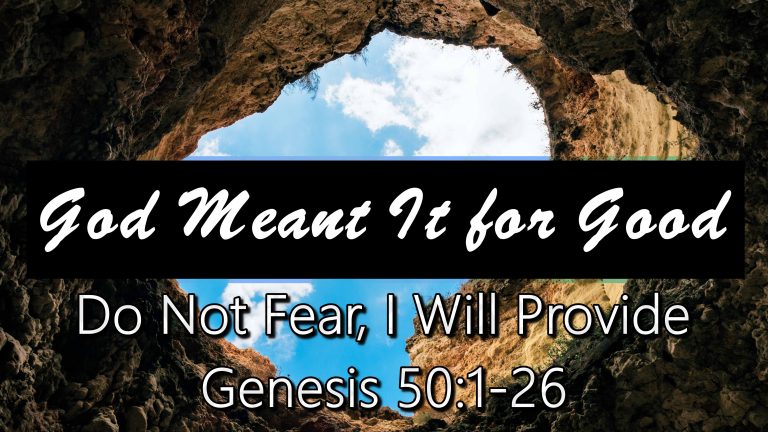 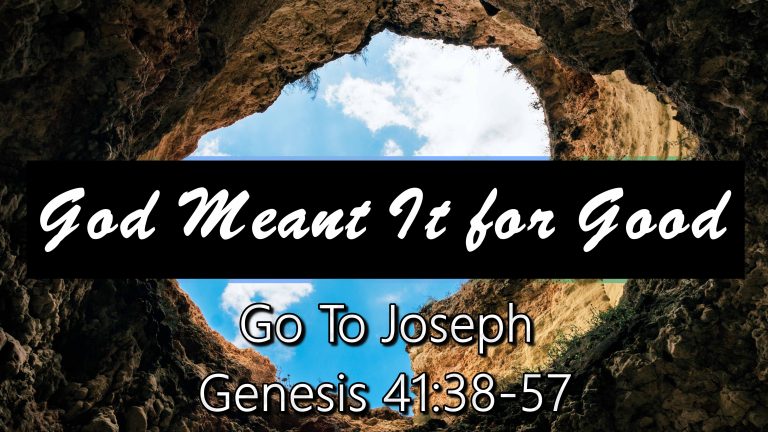 We have been navigating our way through the life of Jacob over the past few weeks. Before his birth, his mother was informed by God who Jacob would be. “Two nations are in your womb, and two peoples from within you shall be divided; the one shall be stronger than the other, the older shall…

This week we begin a new series on the life of Jacob. Just like with Abraham, Isaac is still alive and plays a role, but the focus begins to shift to the next generation. We saw back in Genesis chapter 25 a preview of what we are about to encounter in the ensuing stories. We… 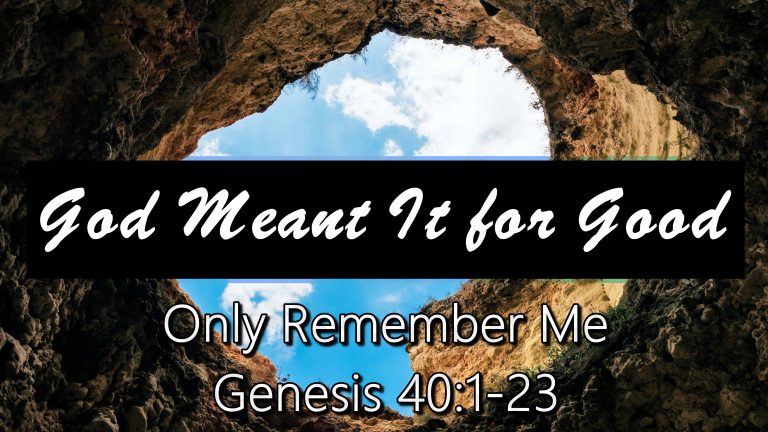